Hi, my name is Chris Bartlett and I am a Full-Stack Web Developer with over 20 years corporate/agency experience in both Frontend & Backend web development

I like building websites. I always have. I started teaching myself HTML after I grduated with a degree in Politics & Government from the University of Essex way back in 1997.

In 1998 I got my first job as HTML editor for the ir group in London. They were a small investor relations agency who specialised in creating finacial websites for companies. I used to recreate 100 pages of financial reports by handcoding HTML tables - so as you can imagine I got quite good at HMTL!

In Decemeber 1999, just before the Y2K bug that never happened, I moved to financial publishing and conference company - Risk Publications as a Web Producer. I worked on a custom financial search engine, creating HTML static pages for the article side of the search engine. There were 3 of us at the start and we launched the company's first corporate site. From there we started launching all company's publications websites.

The team grew and I later became team leader to a team of 12 web developers. I became WEBMASTER lol and then later Senior Producer (much better!). I helped advise the company's first custom built PHP CMS and started recreating the static sites in the CMS. We started learning CSS as it had just come out. We built hundress of small sites and email newsletters.

The team was comprised of frontend developers so I started to learn PHP to help build modules for the CMS. Over the years I became increasingly drawn towards backend web development coding in PHP and SQL for MySQL.

After nurmerous acquisitions we grew in size to about 20 so we split the team and I moved over the backend team. We started building a new PHP CMS but was then aquired by Incisve Media and who decided to outsource the work and chaned to a Ruby on Rails CMS. I then learnt Ruby on Rails and built many small internal systems, such as the IT helpdesk, in Ruby on Rails.

I also looked after the a medium size Magento 1.9 bookstore and started the fun process of upgrading to Magento 2.0, which was halted after I found a bug with Magento 2.0 core group products.

I used Jenkins, gulp and git to create a workflow for the frontend team to publish to the dev, staging and live servers. 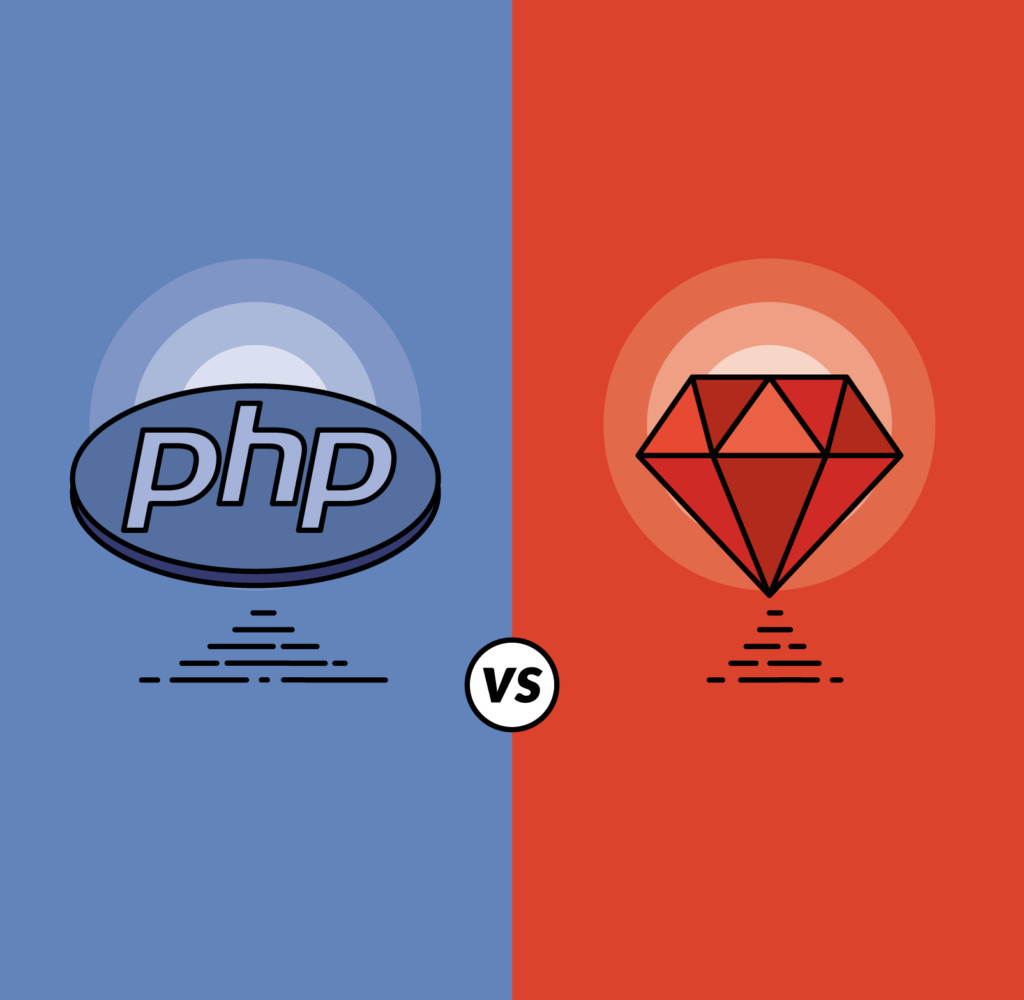 Fancing a change in 2011 I transfered to the Hong Kong office and have lived here ever since.

In 2017, after 18 years at Incisive Media, I left and joined Wecreate Advertising Agency as a web developer. Shortly after I became Lead Developer. At Wecreate I built and worked on a huge amount of client websites many of which you can see in my portfolio section.

At Wecreate I'm actually doing 3 jobs in one:

If you are intersted in hiring me for freelance work please Get in touch.

I use a similar process for all my projects, depending on whether you need Web Development only or Web Design as well there is an extra step:

After the quotation has been agreed I will conduct and in-depth research into your project so I know exactly what you want.

After the UI has been agreed I will start development and this is where I build the site. I will begin an iterative process until complete.

Once development has been completed we will both test on my development server. This is where we perform User Acceptance Testing (UAT).

Once UAT has been completed and signed-off we are ready to launch your site either on my hosted servers or using your own host. Your users will be able to use your new site now.

After we have gone live this isn't the end. I would like to build a long lasting relationship with my clients and help with any further upgrades or new sites.

After the quotation has been agreed I will conduct and in-depth research into your project so I know exactly what you want.

After the research stage we begin to design your site through User Experience (UX) and User Interface (UI) web design.

After the UI has been agreed I will start development and this is where I build the site. I will begin an iterative process until complete.

Once UAT has been completed and signed-off we are ready to launch your site either on my hosted servers or using your own host. Your users will be able to use your new site now.

After we have gone live this isn't the end. I would like to build a long lasting relationship with my clients and help with any further upgrades or new sites.

AWS is huge and has so many different hosting solutions there is always something there for everyone.

I started off using Apache for many years. Whilst it's still a good Web Server I prefer Nginx.

Whilst I can use CSS frameworks (like Bootstrap) I much prefer to write my own CSS from scratch - well through SASS.

My preferred hosting OS. Centos is very stable and secure.

I've bought and managed domain portfolios with a few hundred domains in them. I've used countless registrars and DNS systems.

Druapl is a powerful CMS and I've worked on theming a Drupal 8 site which you can see in my portfolio.

You can write some blazingly fast sites with Gatsby and this portfolio site is written using Gatsby and Markdown files.

For years we struggled along with SVN until Git came out and changed how we use version control.

Github is a great remote git hosting solution. I don't have much on my Github profile as most of my work is done using Gitlab.

Gitlab, like Github is a remote hosting solution, except you can host your own gitlab server for free.

A great API alternative to REST. I'm using Graphql to query Markdown files on this website.

I used to use Gulp until Webpack came out. It's an automation tool for turning SASS into CSS and minifying / concatinating JS.

My first language and one I'm constantly using - from normal HTML5 static pages to HTML in JSX.

Used to showcase web designs to clients & receive feedback through comments. I can get style / other info from it to build our sites.

Ah the old favourite, has received a lot of unwarranted bad press since JS frameworks have come out. But it's still incredibly powerful.

Since ES6 I've really started to enjoy vanilla Javascript again and am doing more and more projects written in it.

My favourite language as so beautiful and straightforward to write - but modern JS (ES6 onwards) is giving it a run for it's money.

Jenkins is a CI tool. I've used to a few times at Incisive Media to automate certain tasks involving Git and images.

Hugely powerful and probably not needed at every company but I have experience in using it for a few years.

Laravel maybe started off as a Rails clone but has come into it's own. One of the most popular PHP frameworks.

MongoDB is a powerful NoSQL database that I've used on a few ocassions.

I've used MySQL and SQL language for many years and along with Postgres is a powerdful database.

Nginx is my favourite web server. More lightweight and fatser than Apache. Can also be used as a reverse-proxy with Apache.

With Node.js, express.js and Javascript you don't need any other languages for a full-stack solution.

My first scripting language and one I've used for many many years. From writing plain PHP to PHP in Laravel and Wordpress.

Whilst I'm not much of a design I can use Photoshop to retreive info for creating sites and cutting up images.

At Wecreate I use Plesk on several servers. I really like the interface and whilst you can't do as much as Cpanel I prefer it.

Rails is Ruby's partner in crime. They go so well together and my favourite framework.

React is a really amazing frontend Javascript framework. With React and other libraries you can create some awesome sites.

I've setup Redmine of our own private servers a couple of times and used it for a few years at Incisive Media. It is a nice PM system.

I've played around with Shopify for a while now and it's very nice - really would like me to develop a Shopify site soon!

I use Trello, along with the PMs, to manage my teams overall to do list.

Whilst complex Webpack is a very powerful JavaScript module bundler. I use this for my Wordpress sites and Javascript sites.

Transforms Wordpress into fully functioning Ecommerce site. I have worked on many Woocommerce sites.

Very easy to use and extendible you can write all sorts of sites in it. The last 4 years I have been specialising in Wordpress.